The 88th Academy Awards will take place on February 28th, 2016 in the Dolby Theatre in (surprise-surprise) Hollywood, Los Angeles. The world is excitedly anticipating the Red Carpet spectacle of gowns and assembly of attractive actors and actresses, yet underneath the glamour a negative, darker feeling has brewed. After the list of the 20 actor nominees for the awards show contained no people of color, people have been voicing (typing?) an outcry using #OscarsSoWhite on Twitter. A couple of those invited have announced their refusal to attend the Academy Awards to show their disappointment with the lack of diversity, such as director Spike Lee, Will Smith, and wife Jada Pinkett Smith. 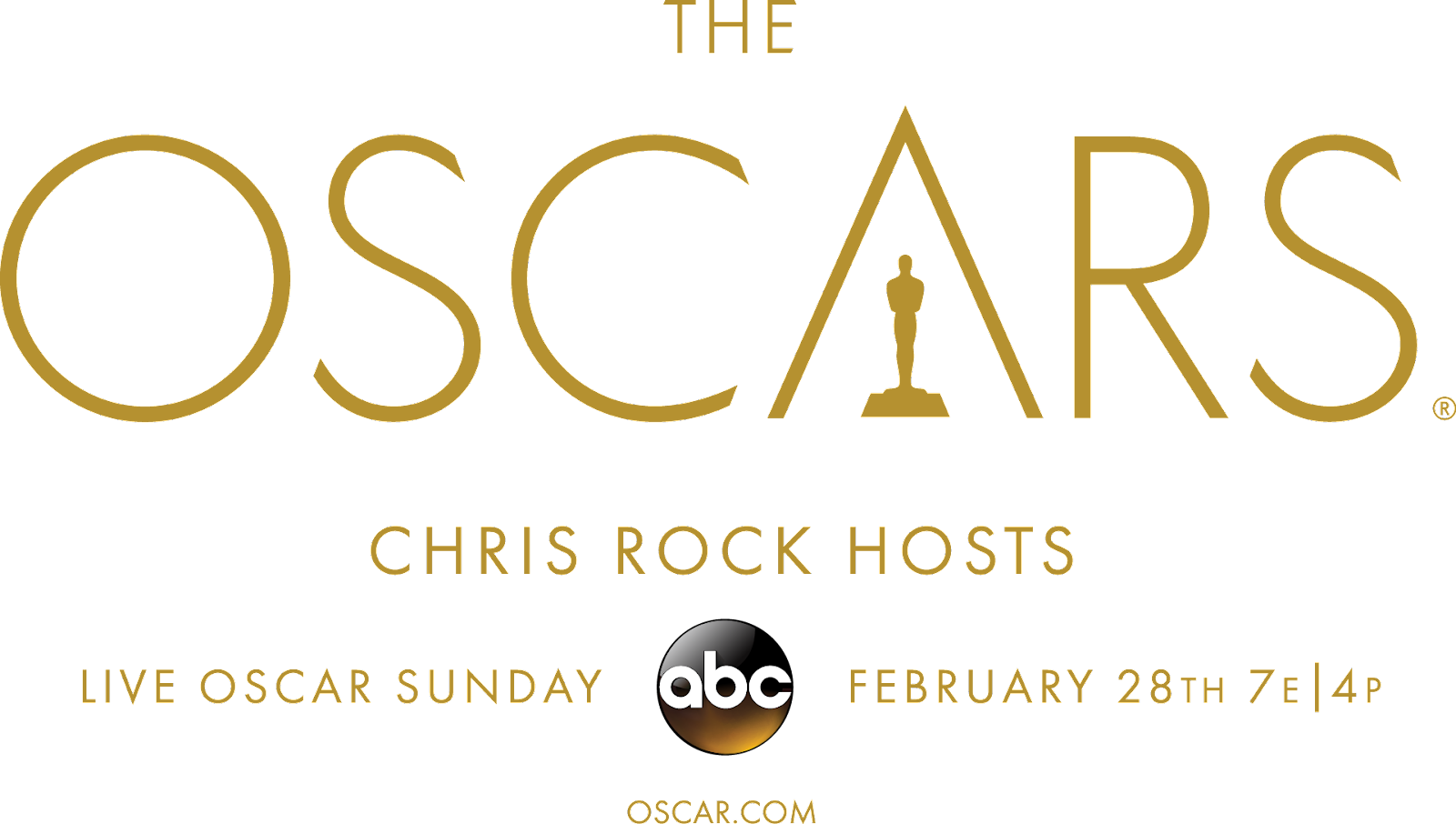 “This is so deeply not about me,” told Will Smith on “Good Morning America”. “This is about children that are going to sit down and watch this show and they’re not going to see themselves represented.”

There were no nominated minority actors last year as well, however in 2014 “12 Years a Slave” won Best Motion Picture along with Best Supporting Actress and Best Adapted Screenplay for its African American cast. This year the nominees for Best Picture include “The Martian,” “Bridge of Spies,” and “Mad Max: Fury Road.” However Steven Spielberg, among others, was surprised at the absence of the commercial and critical success “Straight Outta Compton,” a movie chronicling the rise of the black, starkly honest hip-hop group N.W.A. in the 80s. The Screen Actors Guild nominated the cast for a best ensemble award while the Producers Guild of America presented them a Best Theatrical Motion Picture award. The movie might not have made the cut as an Oscar’s “Best Motion Picture” nominee, but it is nominated for Best Original Screenplay.

A movie or actor not achieving an esteemed Academy nominee doesn’t necessarily mean it wasn’t seriously considered. Furthermore, recent history should rule out racism as an explanation. “It’s not just the Academy, and I think we have to stop pointing fingers and blaming the Academy,” remarked Steven Spielberg to The Hollywood Reporter last Monday. “It’s people that hire, it’s people at the main gate of studios and independents. It’s the stories that are being told.” Some minority films simply don’t have the hype and the campaigns while some movies look more to make money than reach “the economy of cultural prestige.” 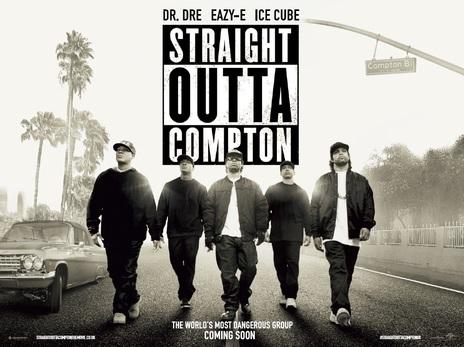 Understandingly, many people can’t help but wonder that the less diverse Academy is influencing the nominations. British actress Emma Thompson jokingly explained “the Oscar membership is mainly old, white men… Either you wait for them all to die, or kill them off slowly.” The Academy is not deaf to these outbursts. Cheryl Boone Isaacs, the African American president of the Academy, promised that they would review recruitment efforts, with a goal of doubling minority and female membership by 2020. There was an unanimous vote among the 51-member governing board to endorse the new processes. Currently, one third of the board members are women, and Isaacs is the only African American. One of the new requirements will be to review the voting status of new and current members every ten years – voting status will be revoked for anyone who has not been active in film business during that time. Members whom have had three 10-year terms will have lifetime voting rights, as well as those having won or been nominated for an Academy Award. “The Academy is going to lead and not wait for the industry to catch up,” stated Isaacs in January.

One should keep in mind that the Academy is merely the “end-game.” These problems should be addressed at the beginning of the process with the industry – not with programs and committees, but with jobs. There were only a handful of movies with minority actors this year that could be critically considered for Oscar nominees. Similarly, society shouldn’t be wholly blamed for a group’s lack of opportunities – that responsibility resides in each individual and their unique interests. As the Oscar-winning director Kieth Merill describes it: “I think it’s completely ridiculous to bring in ethnicity to the evaluation of creative performances and filmmaking and acting.” Actors should be nominated because of their outstanding performances in the beautiful magic of movies, not for being in a minority.